A PROMISE FOR THE NEXT 6 MONTHS

Momentous things are happening over the next six months as powerful forces deep inside our culture wrestle to regain power politically in MIDTERM ELECTIONS. It is like a social civil war. Remember these words:

“And ye shall hear of wars and rumors of wars: SEE THAT YE BE NOT TROUBLED: for all these things MUST come to pass, but the end is not yet.” 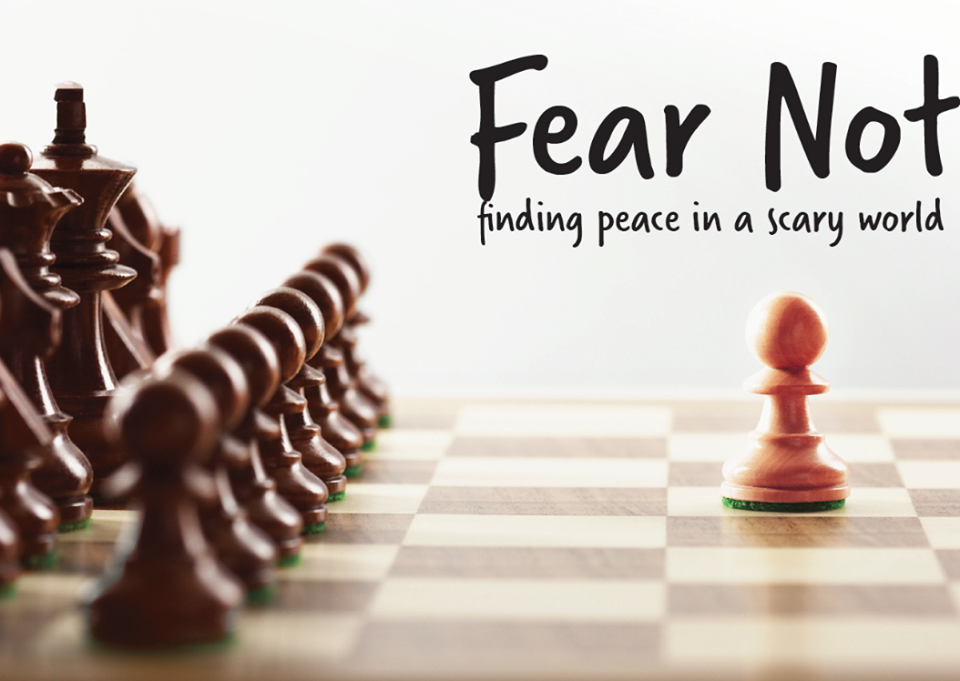 The last days is period of time where a divine process of unraveling MUST occur. The kingdoms of this world are being shaken into formation as Goat nations and Sheep nations.

SHEEP and GOAT STATES?
Within the United States, I recently discovered that Goat and Sheep alignment is happening in States! Imagine Goat states and Sheep states? It seems obvious now that I see it. Geography itself actually takes on the characteristics of the territorial spirits ruling in that part of the country. The Seven Mountain message I kicked off over a decade ago is now making even more sense. The gates of influence are at the summit of these mountains and this influence is embodied in the elites or remnants of influencers whose networks dominate their individual spheres.

CALIFORNIA
The powerful gates of influence over Hollywood and Silicon Valley and Universities such as Berkley have had more influence over the business, arts and education of the State than we think. It all shows up in the collective political representation in the state capital, Sacramento.

BUT you have something on the inside of you, your own personal geography that the territory outside does not necessarily have – PEACE. This is more than a fluctuating emotion, it is more than an idea. Peace is a substance. It is a deposit given to you by the indwelling Spirit of God. The kingdom of God is righteousness, PEACE and JOY! And this substance is IN YOU because Christ is IN YOU!

THE UNFAILING BOOMERANG
“And if the house be worthy, let your peace come upon it: but if it be not worthy, LET YOUR PEACE RETURN to you.”
(Mt 10:13) THIS is a powerful statement because it reveals that peace can be deposited on others in THE HOUSE or atmosphere. If it is rejected YOU DON’T LOSE IT – it returns like a boomerang back into your being.