The Atlantic: Here’s an article from the Liberal “Atlantic” and it explains how the Left views people who are seeking to find their national identity and purpose in once Christian Europe now secularized and flooded with Muslims who do not assimilate. To a “one world government” lover a world without walls is the goal. All boundaries between nations must cease. The problem with this is that God made differences between people, Tribes, nations, genders, ethnicities, etc. in order to display His glory. The devil demonizes differences and uses them to divide. God celebrates differences and uses them as a way to complement one another. God gives nations boundaries, according to the Bible (Acts 17) but this yearning to express the uniqueness in a nation can be taken over by leaders. The humiliations of WWI gave rise to Hitler, but the unity of the USA and UK gave rise to FDR and Churchill. Healthy patriotism is NOT a value of the new world order. It is God’s desire, however. The key word is “healthy.” 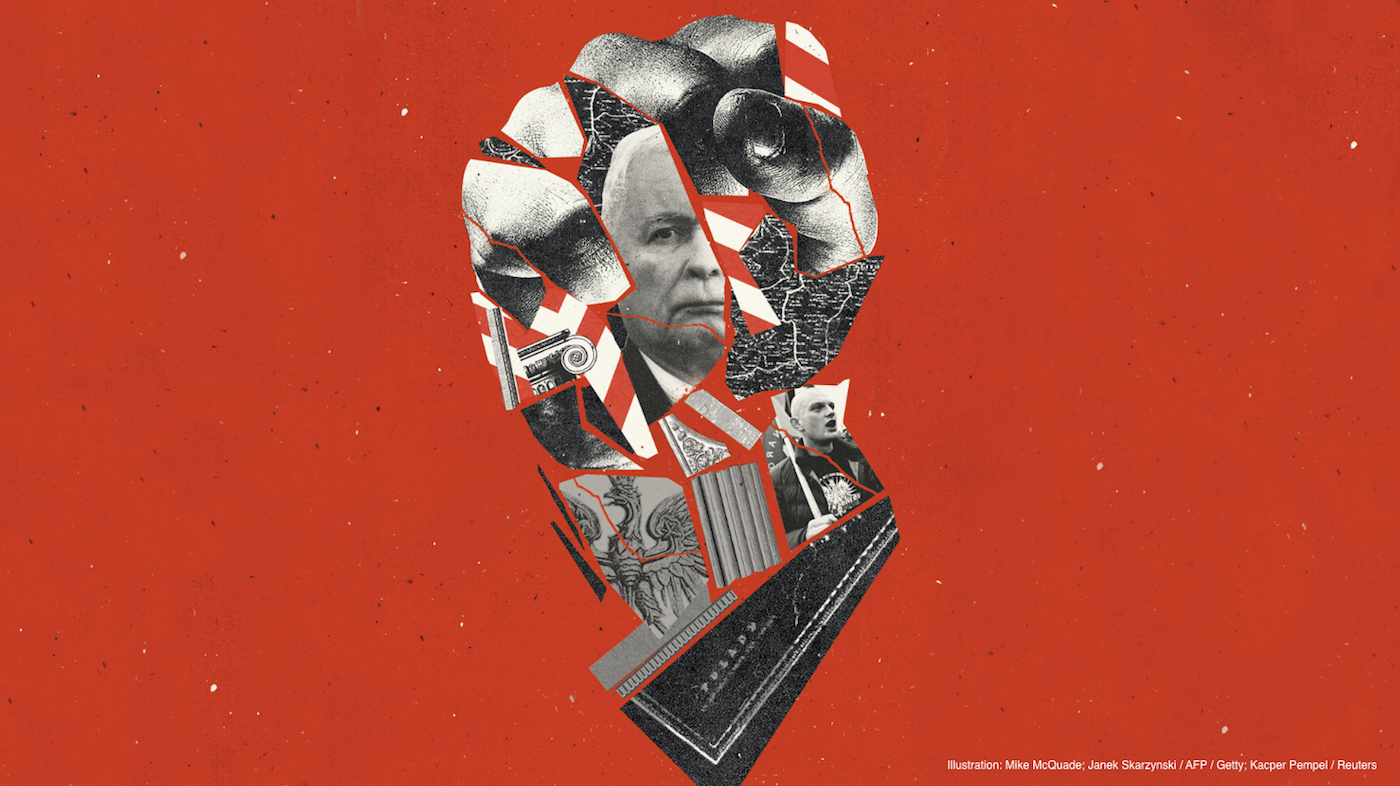 Excerpt from The Atlantic:

In a famous journal he kept from 1935 to 1944, the Romanian writer Mihail Sebastian chronicled an even more extreme shift in his own country. Like me, Sebastian was Jewish; like me, most of his friends were on the political right. In his journal, he described how, one by one, they were drawn to fascist ideology, like a flock of moths to an inescapable flame. He recounted the arrogance and confidence they acquired as they moved away from identifying themselves as Europeans—admirers of Proust, travelers to Paris—and instead began to call themselves blood-and-soil Romanians. He listened as they veered into conspiratorial thinking or became casually cruel. People he had known for years insulted him to his face and then acted as if nothing had happened. “Is friendship possible,” he wondered in 1937, “with people who have in common a whole series of alien ideas and feelings—so alien that I have only to walk in the door and they suddenly fall silent in shame and embarrassment?”

This is not 1937. Nevertheless, a parallel transformation is taking place in my own time, in the Europe that I inhabit and in Poland, a country whose citizenship I have acquired. And it is taking place without the excuse of an economic crisis of the kind Europe suffered in the 1930s. Poland’s economy has been the most consistently successful in Europe over the past quarter century. Even after the global financial collapse in 2008, the country saw no recession.

Source: A Warning From Europe: The Worst Is Yet To Come | The Atlantic

Robert Henderson shares a prophetic dream he had recently regarding the Coronavirus, our nation's economy,...More

No Comments on "A Warning From Europe: The Worst Is Yet To Come | The Atlantic"