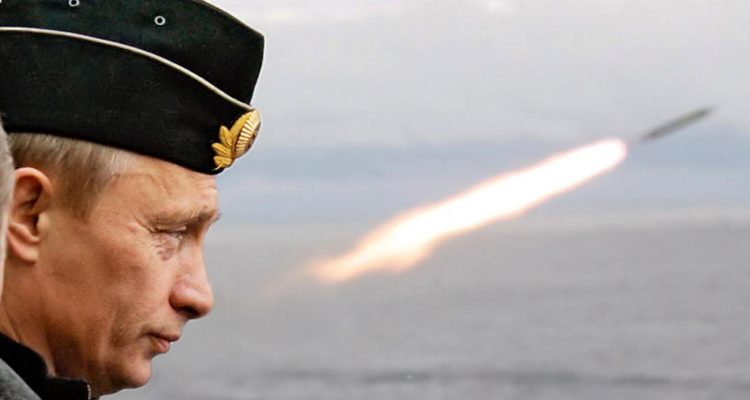 A new report that covers the inadequacies of Russia’s missile systems, “Bursting the Bubble,” was just released. The report was put together by Robert Dalsjo, Christopher Berglund and Michael Jonsson and could have an impact on both Sweden’s military planning — and on NATO’s plan. 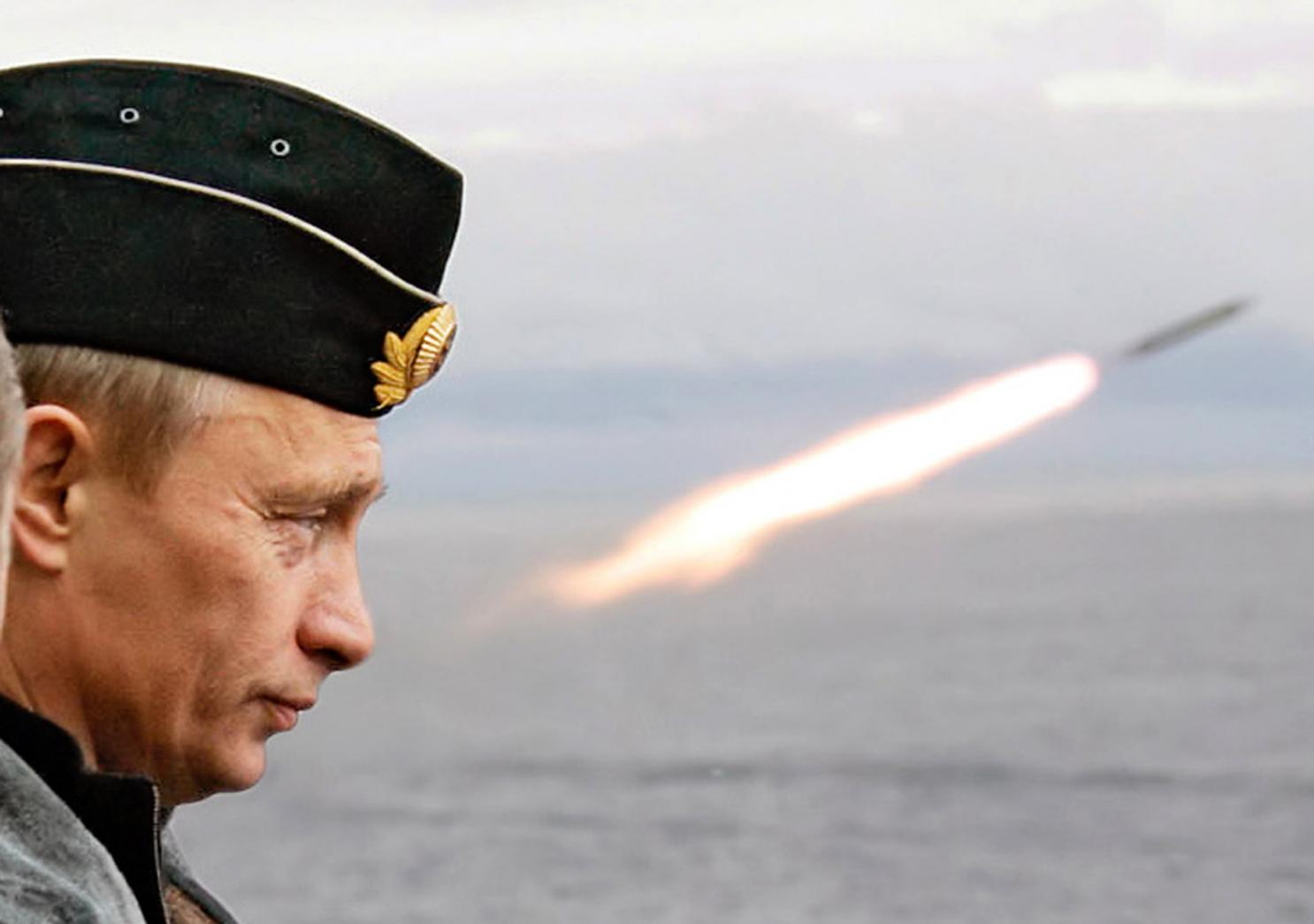 The recent claims of far-reaching A2/AD-capabilities are mainly based on three fairly new systems: the S-400 anti-aircraft system, the Bastion anti-ship system and the Iskander ballistic missile system for use against land targets. Most of the rather alarmist accounts of Russia’s A2/AD-capabilities in recent years have been based on uncritical acceptance of Russian claims concerning the range and performance of these systems.

Source: A New Report Claims Russia’s Mighty Missiles Might Not Be So Mighty After-all | The National Interest