The Elijah List: There is a movement happening within the Body of Christ right now, where God is raising up a modern-day company of Deborahs. These will be women who lead with fairness and wisdom. They are women who call a spade a spade, are straight shooters, and don’t like to beat around the bush, but they know how to get the job done. Some of these women are and will be business owners, ministry founders, church planters, authors and even political leaders. They are trailblazers who are doing something new that’s never been done before. 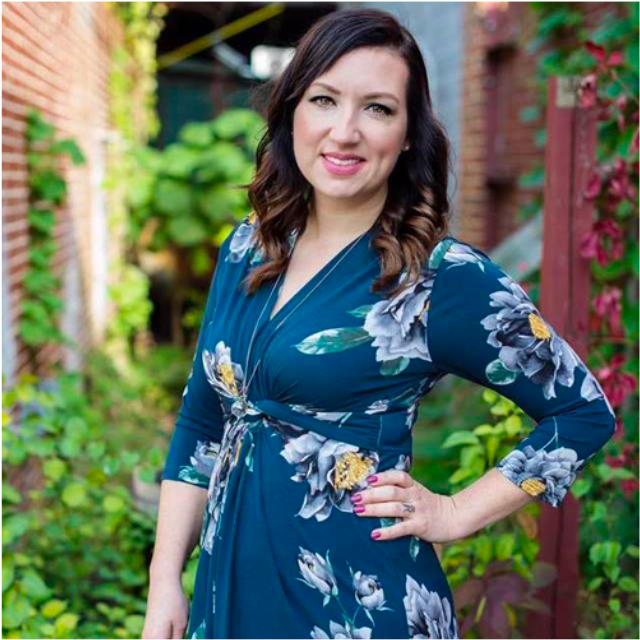 Many would have us to believe that Deborah was only used by God during a specific time because God couldn’t find a godly man to lead. I find that hard to believe, considering God has never had a problem using flawed humans. Consider King David who became a murderer. Meet Moses and so many more men who had done terrible things and yet somehow, God used them to lead. I don’t believe that God used Deborah as a last resort.

Source: “A Modern-Day Company of Deborahs is Arising!” Amber Picota | The Elijah List

No Comments on "“A Modern-Day Company of Deborahs is Arising!” Amber Picota | The Elijah List"