Several countries from the Maldives to Monte­negro have discovered the dark side of China’s Belt and Road Initiative. The initiative is a multitrillion-dollar plan financing infrastructure in approximately 70-some countries. Railroads, ports, and other projects are being built with funds borrowed from Beijing. 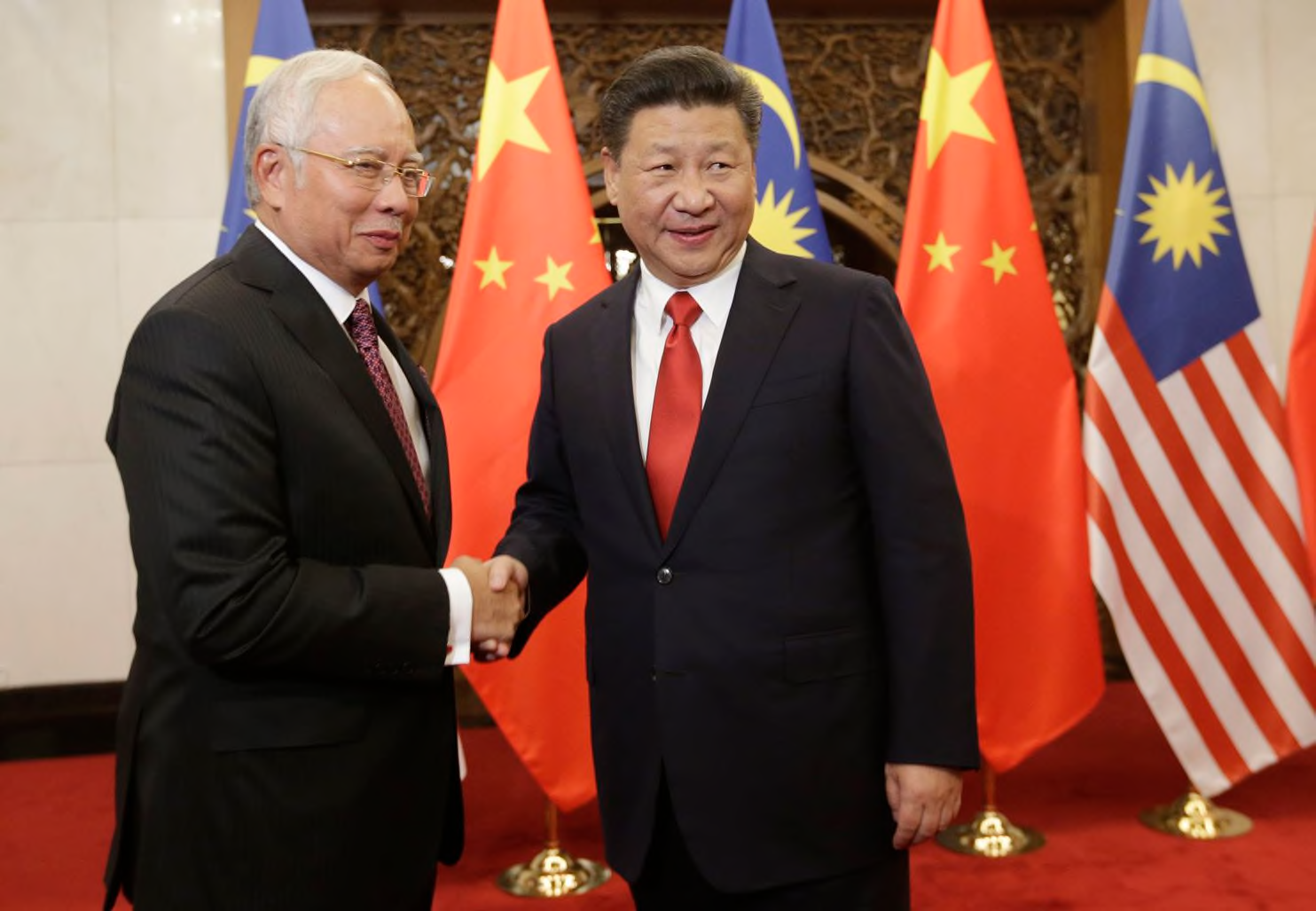 Senior Chinese officials, who said they were acting on instructions of President Xi Jinping, offered an extraordinary sweetener: They said they were conducting “full operational surveillance” of the Journal’s Hong Kong bureau and its staff, and would hand over “a wealth of data to Malaysia through ‘back channels,’ ” according to Malaysian notes seen by Journal reporters. The Chinese promised to help Mr. Najib identify the Malaysian sources who had reported on the graft and to use their influence to stop the investigations in the United States and elsewhere.

Source: A Malaysian corruption scandal shows the dark side of China’s Belt and Road Initiative | The Washington Post