Chuck Pierce: This word posted with a video of Chuck sharing on his website gloryofzion.com originally on August 30th. He talked about a warning to watch China and the increase of persecution of Christians. Just this week, reports have been coming out that confirm this. He also refers to President Trump and his role, as well as what we need to be mindful of in the United States. 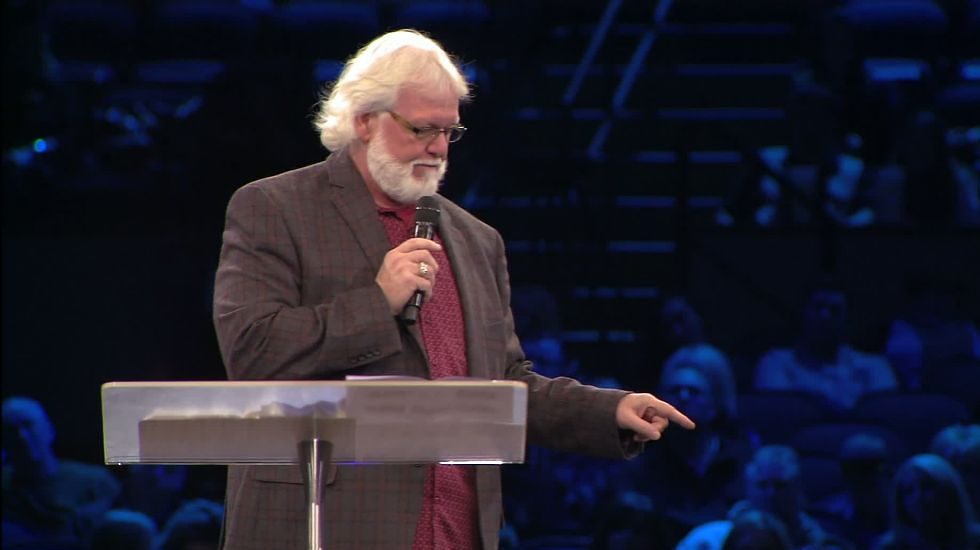 We just received this alert regarding religious control in China. God showed this to me at the beginning of 1986, and the revelation that I was shown in that vision of 10 year increments (from 1986 to 1996 to 2006 to 2016 to 2026) is continuing to be fulfilled. This is a key time when we must be watching! Please listen to this video I made this morning that explains how restrictions in China could be implemented in the United States if we do not pray now to get judges in place and the Kingdom of God established.