The Elijah List: The Lord gave Ella Onakoya a dream over 10 years ago of how the enemy is raising up an army of destruction in the United Kingdom. At a conference last year she spoke over a young man declaring him to be a Jeremiah. Unknown to her, that was his actual name! 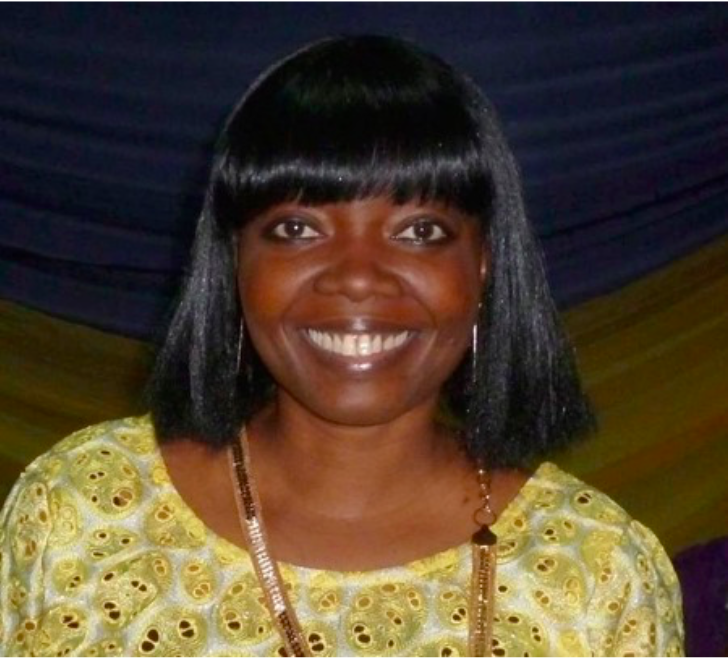 I feel an urgent mandate to call forth the Jeremiahs in the United Kingdom! As many would have heard and read, there have been a spate of attacks in the UK recently, with many young people killing each other. Gang violence has been rampant, where lives had been destroyed by guns and knives. I believe these young people have a destiny to release the fire in their bellies and in their bones to reach a multitude for Christ. However, the enemy has perverted that which God has planned for them, causing an unholy rage of destruction to be released through them.

About 10 years ago, the Lord gave me a dream where I saw very young people being recruited into an army. They were given guns and knives by their evil recruiters who commissioned them into a mission of destruction to destroy one another.

Source: “A Generation of Jeremiahs with Fire in Their Bones!” Ella Onakoya | The Elijah List

No Comments on "“A Generation of Jeremiahs with Fire in Their Bones!” Ella Onakoya | The Elijah List"