Northwest Prophetic: From Junior deSouza comes an older word (May 2009) that talks about both Washingtons, State, and D.C., and what God will do. Some of this has already come to pass, some of this seems to be in the midst of taking place. He also mentions one “like Reagan” to come. 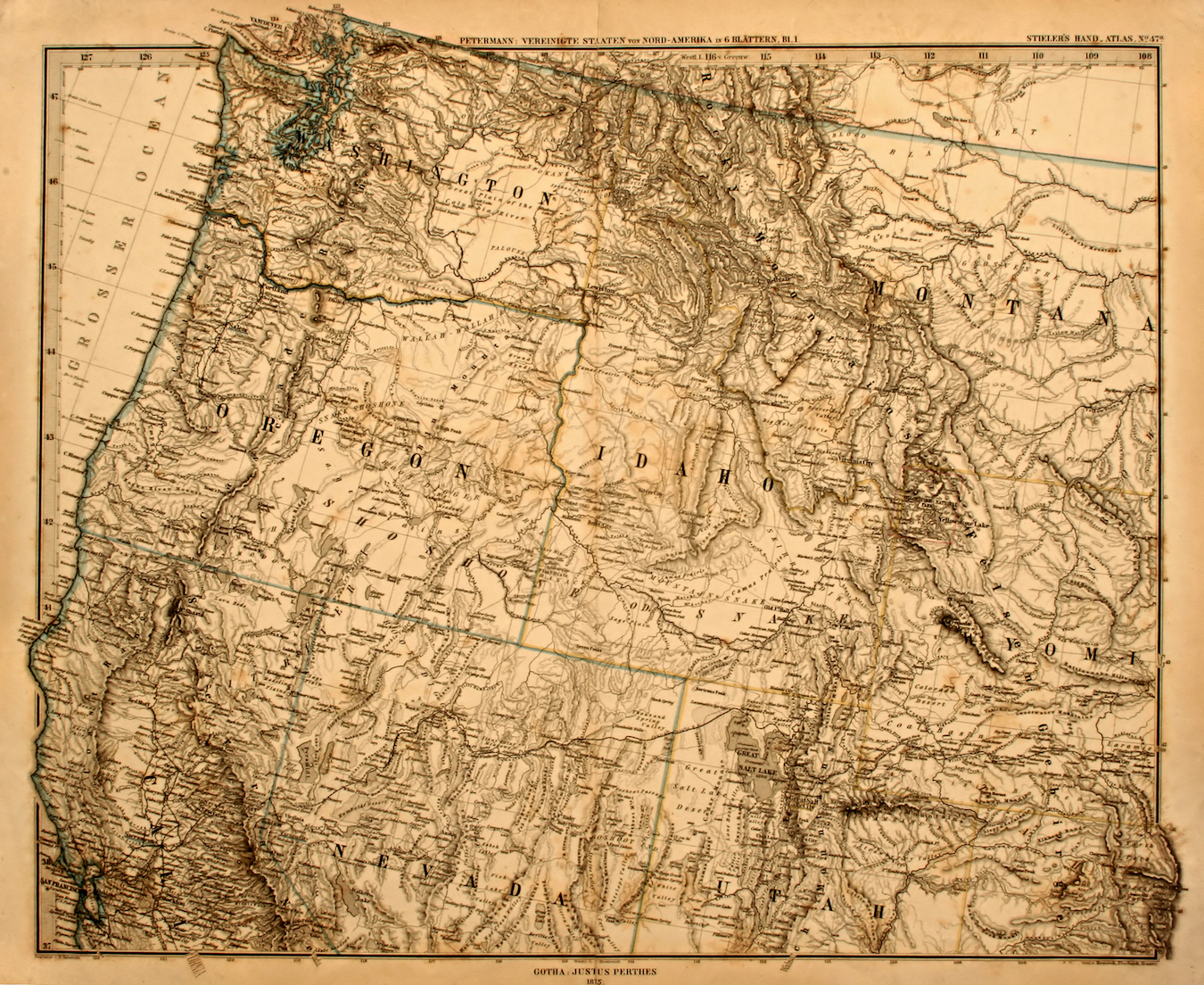 “And you, mighty Washington D.C., how can I pass you by? Would you be jealous when the gaze of this nation turns to Washington, even Olympia? Should I not contend with you? Should I not set the two Washingtons upon opposing hills? Should I not set West against East? I will establish you Northwest, but I will shake you Northeast. I will choose! This time I will choose. I will choose between law and law, between man and man, and I will show myself in your nation’s politics. Should I be the God of Zion, but not of Washington? Should I reign in the highest heaven, but not on the earth’s high places? I will tread them and you will see me in places of rule in this land once again.

The Lord will give a sign “Would you look for a sign? Look then, open wide your eyes and look. Look for the changing of the guard. Watch as power is transferred. You will see the deaths of your dignitaries and officials, and so will die with them old patterns of political battle. Opportunities will open for my newness to emerge. “Well done my watchmen! You have prevailed! A breach has been created and a breakthrough has been accomplished before my face. The enemy is forced to restructure and his strength wanes. Reinforcements have been beckoned, but to no avail. My ministering spirits are shuffling about and readying themselves to release four political winds blowing as one. Even the market is readying itself; the silver and gold are changing hands to find rest in the treasuries of my political force. I have already sent people of influence to hasten my word, and I will send more.

Source: A Force Is Mounting In The Northwest | Northwest Prophetic