The Federalist: Adam Mill journalist for The Federalist, writes a comparison between the two biggest governmental scandals of our country’s history. At first there are almost mirror-like similarities, but as time keeps marching on, the comparisons have become more like an inverted and opposite image of each other. 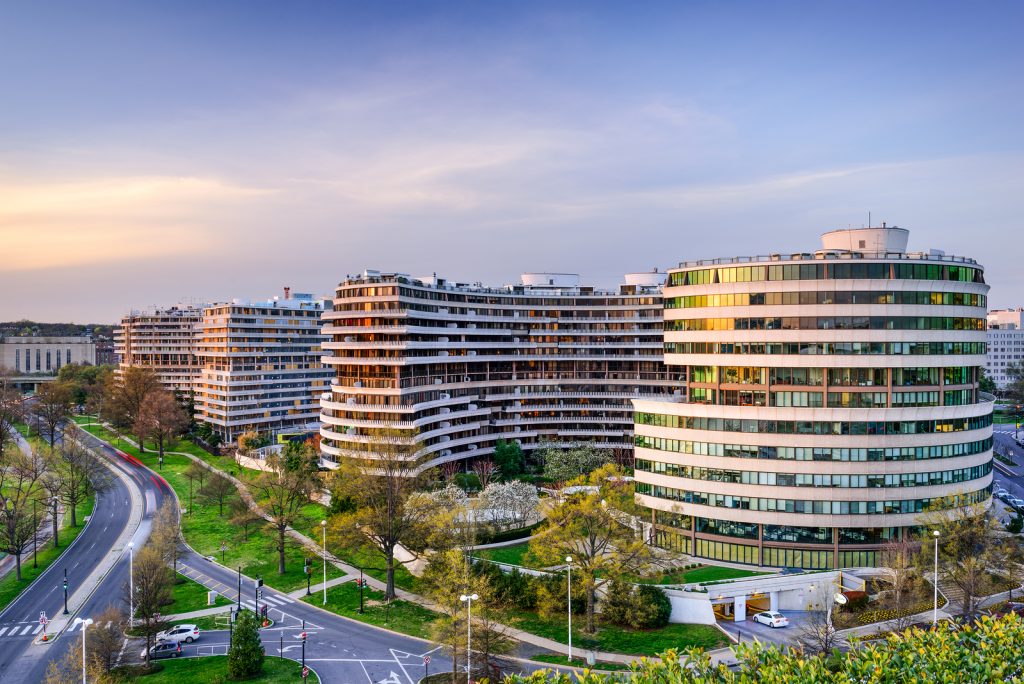 After Donald Trump’s election, FBI lawyer Lisa Page wrote Peter Strzok that she had purchased the movie “All the President’s Men” so she could “brush up on Watergate.” At first, the parallels seemed irresistible. The Watergate scandal began with a June 17, 1972 break-in of the Democratic National Committee offices. The 2016 Russia scandal began with the April 18, 2016 break-in of the DNC servers. In both cases, the DNC was the apparent victim of spying for the benefit of the opposition Republican campaign.