Dutch Sheets: For those who sign up, there is a daily blog posted with the intent of giving God 15 minutes of prayer. Today’s post on 5/21/18 is a dream from an anonymous intercessor who had attended the Turnaround conference held in Washington D.C. earlier this year. 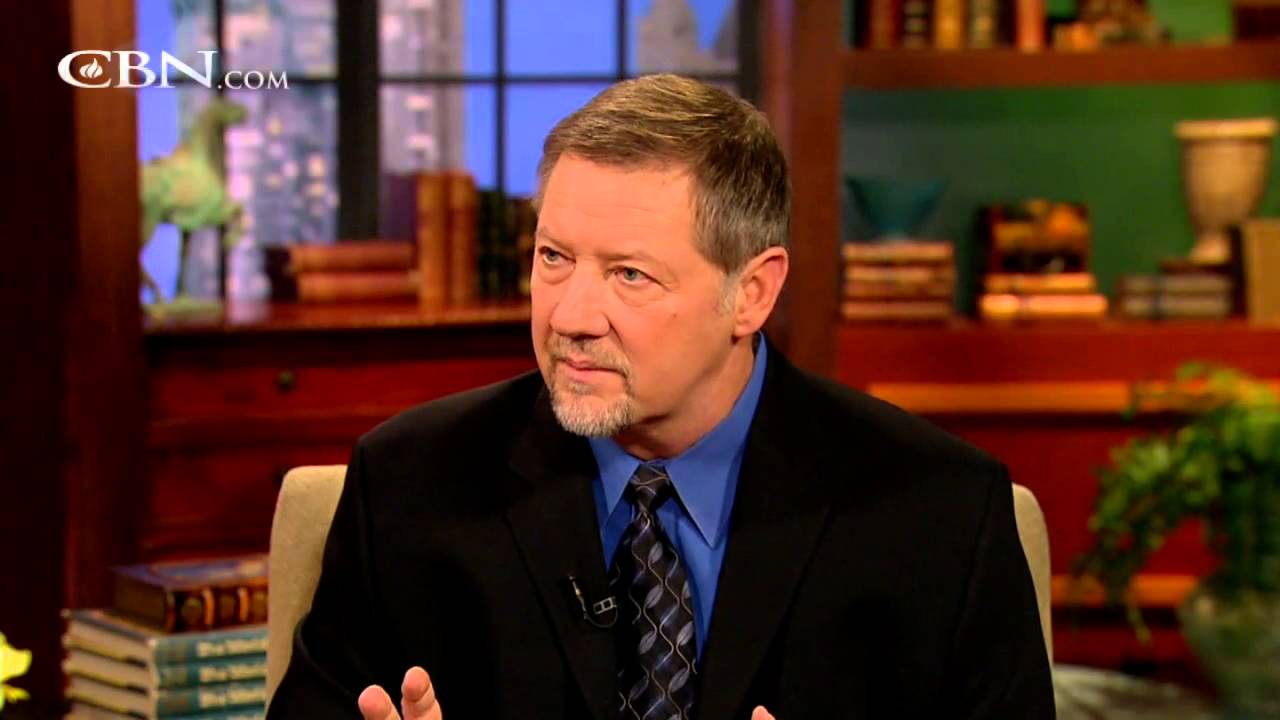 When He got to the Capitol, he went inside and we followed him in. We followed him to the House Chamber where President Trump had recently given his State of the Union Address. All of the lawmakers were in their seats and there were many people in the gallery. It was a packed house.

Source: A Dream With a Clear Message | Dutch Sheets

No Comments on "A Dream With a Clear Message | Dutch Sheets"