Ever since the foundation and creation of the International Criminal Court in The Hague (ICC), questions have been raised. Some question if ICC is a serious and objective institution, or if they are a political group used as a tool for diplomatic disputes between countries. 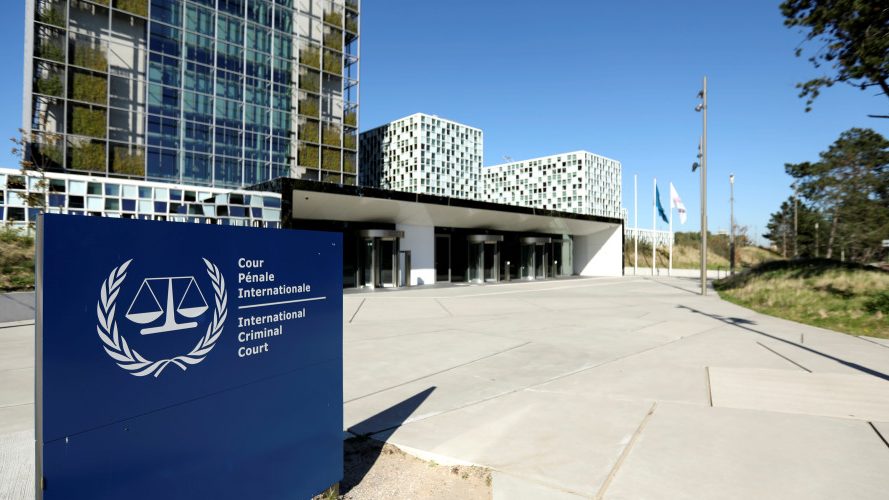 In addition to the dark cloud hovering over the ICC in the context of its policy and political declarations, it is also subject to criticism from European countries, (main donors to the tribunal), which demand that the ICC present receipts for their expenses. This issue sharpens the need of the International Criminal Court to raise its public profile and increase its scope of activity.

As an independent legal and research organization, we have placed two requests for investigation in the past few weeks on the desk of the prosecutor’s office. One relates to the crimes of Palestinian Authority Chairman Mahmoud Abbas against the Palestinian civilian population in Judea and Samaria, including inter alia, arbitrary arrests, torture and even murder. The second concerns the war crimes for which Hamas Political Bureau’s leader Ismail Haniyeh is accused of recruiting children under the age of 15 in order to participate in hostilities against Israel.

Source: A DARK CLOUD OVER THE HAGUE | The Jerusalem Post

No Comments on "A DARK CLOUD OVER THE HAGUE"