Honest Reporting: Daniel Pomerantz, an author for Honest Reporting, has written a critique on a recent article from the New York Times. The article in the NYT was written by Joseph Levine, a philosophy professor and a member of the Jewish Voice for Peace Academic Advisory Council. In the article, Levine defends “BDS” which stands for Boycott, Divestment and Sanctions, a movement against Israel. 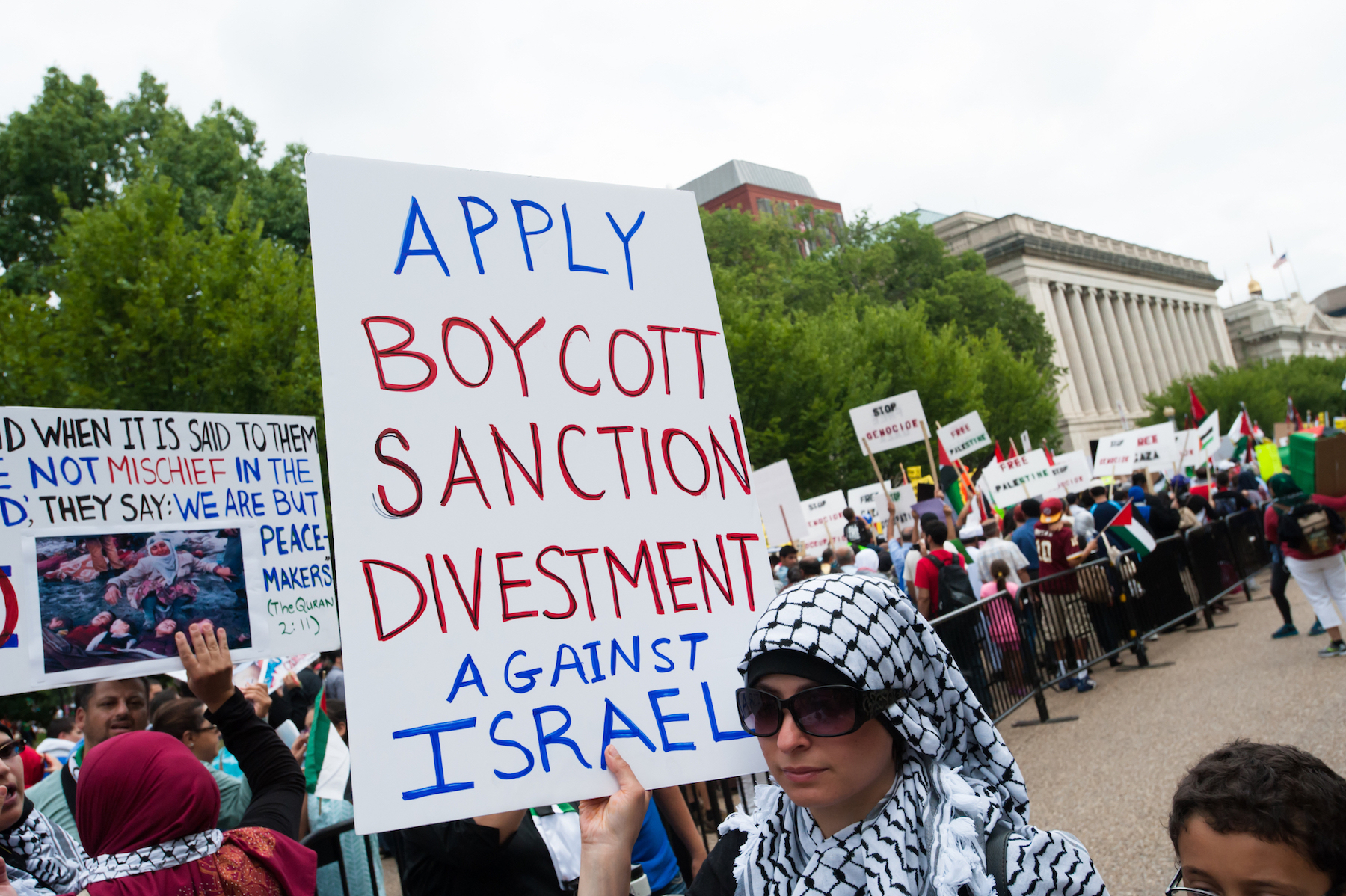 The  BDS Cookbook does an excellent job of researching and precisely sourcing dozens of similar statements from BDS founders, activists and leaders.

Levine variously ignores, or outright covers up these statements and the true, stated purpose of the BDS movement, which is Israel’s destruction.

The Jewish Voice for Peace (JVP) is not a voice for peace.  The Anti-Defamation League (ADL) describes JVP as:

…a radical anti-Israel activist group that advocates for a complete economic, cultural and academic boycott of the state of Israel.

Source: A BDS Lesson In Dishonesty Via The New York Times | Honest Reporting