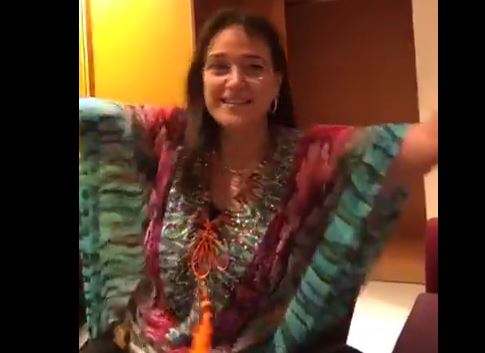 We just had a spontaneous prayer meeting.  I pray over you as I was prophesying over them, you know John Adams and Jefferson both passed away years after the July 4th Independence Day celebration and they both died on July 4th.  The final of the patriarchs as though God sealed the day with the passing of the fathers. 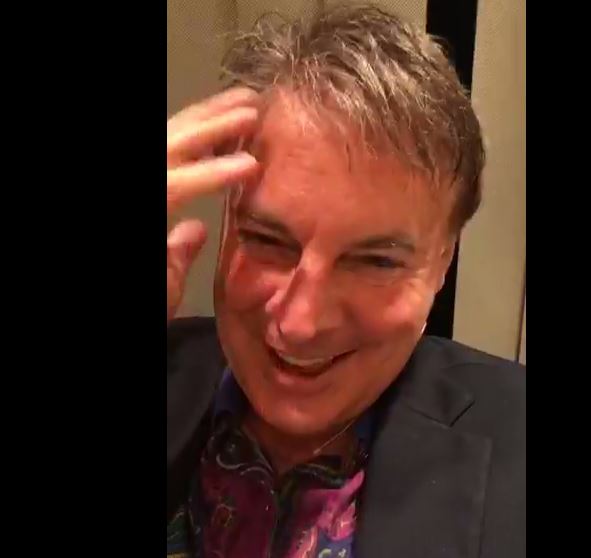 But I pray that fathers are rising up again that are like the founding fathers.  May God do the business again of finding fathers who will restore education, restore art, restore integrity and sanity in the media and communications and publications.  In the business arena.

I am tired of the wealth people who have no conscience controlling and stewarding the wealth and valves of increase.  NO!  It has got to stop.

God is looking for fathers.  He is finding fathers.

Half of the church is embarrassed by Donald Trump….but we ought to be THANKING GOD for Trump.  God has raised him up to do what needs to be done!

It is terrible that 63% of our youth are not proud to be American because we had slavery.  EVERY NATION had slavery but America is the only nation that rose up and shed blood to end the moral issue.  The only other nation I can think of that did better than that, was Wilberforce in the UK and that was still a Christian that put an end to slavery.  It’s Christians in the UK and the US — these nations are the sheep nations.  The devil hates sheep nations.  He wants to train people to think that they are oppressors and colonizers.

If you can’t be thankful and honor your father and mother, then you will be under a curse.  And that goes for spiritual fathers and mothers as well as Founding Fathers and Mothers.  And we should be honoring them instead of listening to these liberal left wing-nuts.  That’s what they are!

What is Trump going to do in North Korea?

What is significant about this date and the LGBTQ community?

What does this say about the church and discipling culture?