Amnesty International, a supporter of the BDS movement against Israel, published an anti-Semitic report  intended to cripple tourism to Israel, according to the NGO Monitor. The the Amnesty International report alleges that the Israeli government has political and ideological reasons 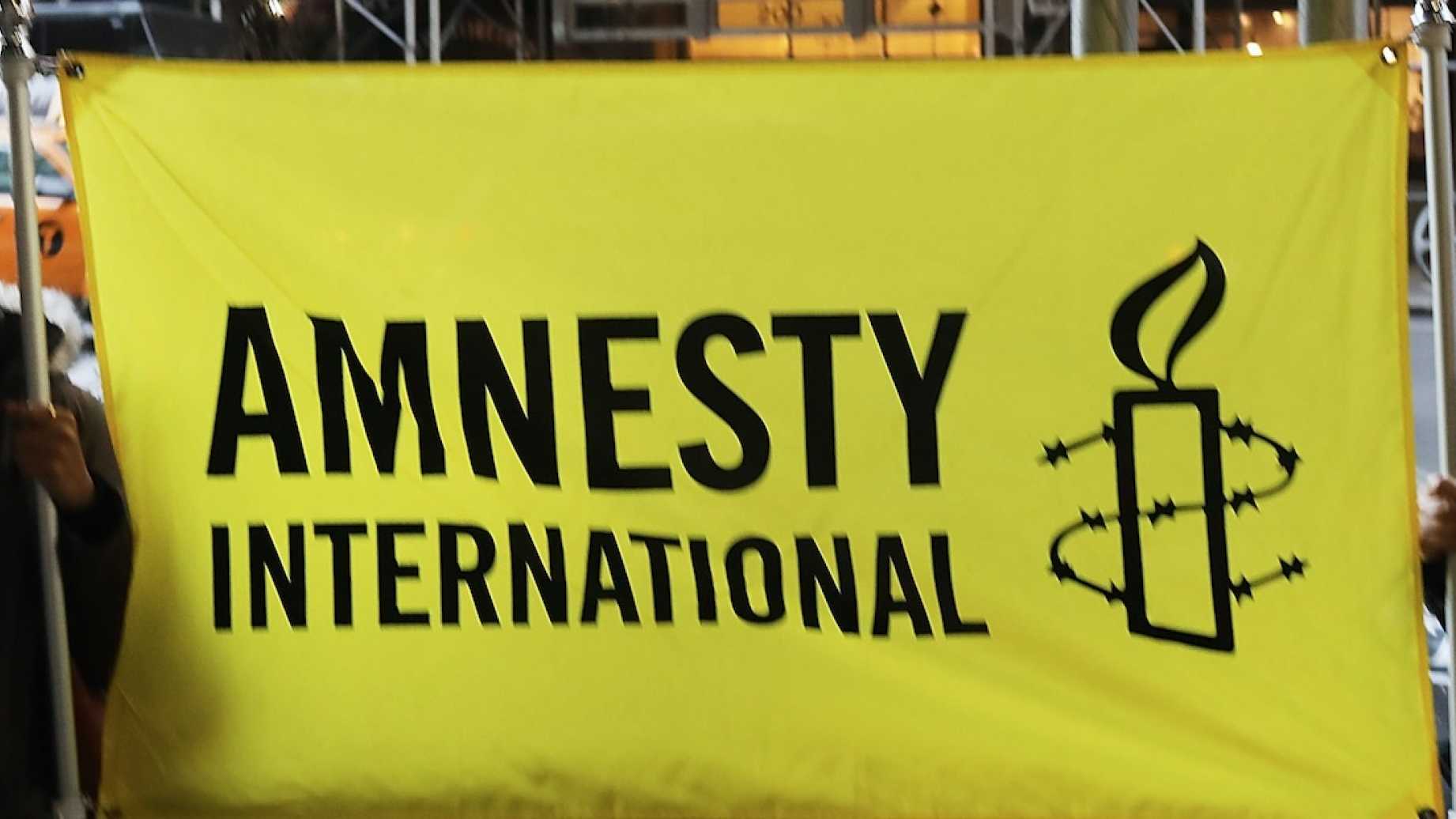 NGO Monitor notes that in its attempt to vilify Israel, Amnesty International obfuscates facts. It quotes the Israeli government acknowledging “45% of foreign visitors went to the Dead Sea, much of which is in the OPT.” But the chief tourist attractions, including the Ein Gedi nature reserve, Masada, and the resorts in Ein Bokek are all within Israel’s pre-1967 borders.

According to NGO Monitor, Amnesty International targets Airbnb, TripAdvisor, Expedia.com, Hotels.com, and Booking.com, accusing them of contributing to “human rights violations” because they acknowledge and discuss Jewish historical and cultural sites such as the ancient Jewish Quarter of Jerusalem’s Old City, the Western Wall and the Church of the Holy Sepulchre.