At 3:AM the President waited to personally greet the North Korean hostages. Even here he was criticized by Democrats like Schumer and liberal media. Then when Trump racked up another major achievement by fulfilling his promise to move the U.S. Embassy to Jerusalem he was singled out for criticism.

Four American presidents pledged to move the American embassy, but only Trump actually did it!

HONESTLY, I WANT TO HAVE A DIFFERENT ATTITUDE REGARDING THE DEMOCRATIC PARTY, BUT WHAT DO YOU MAKE OF THEIR EMBASSY RESPONSE? 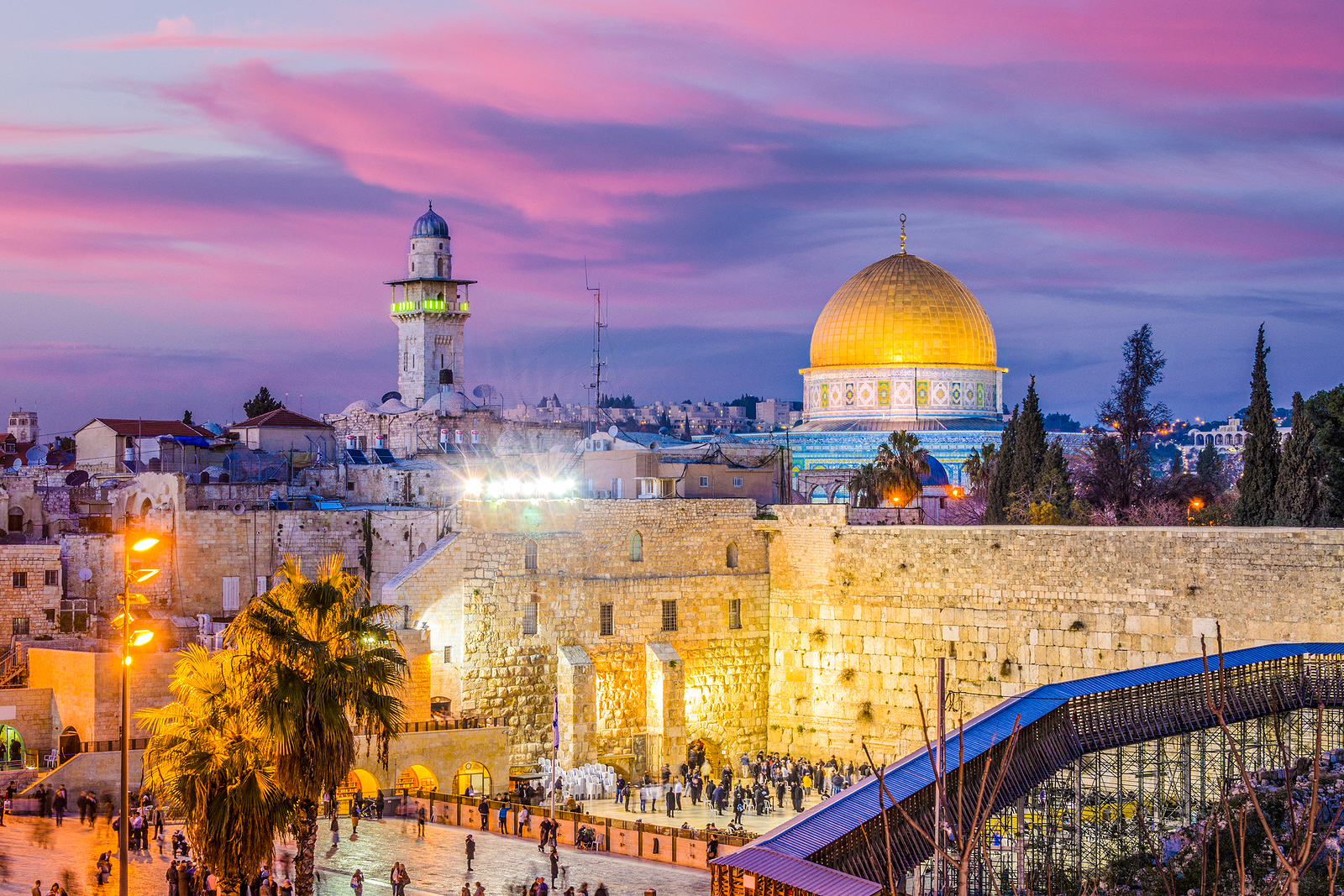 Skyline of the Old City at the Western Wall and Temple Mount in Jerusalem, Israel.

How did Democrats respond? Not a SINGLE congressional Democrat traveled to Israel to attend the historic opening of the embassy. Sen. Lindsey O. Graham, R-S.C., said that he personally invited Democrats to join the congressional delegation, but NO ONE took him up on the offer. “I am disappointed that not one Democrat came,” Graham said. “What does that say?” It says not a single Democrat could bring themselves to join in a celebration of what Trump had done.

WHY could not even one Democrat Senator vote for Sam Brownback, a devoted Christian, to serve as an Ambassador to look into matters of global persecution of Christians, Jews and other faiths? Not ONE vote from Democrats? And they all know him personally and like him! Apparently there are no Democrat Senators who fear God more than Party disapproval.

I’m having a hard time with this. I’ve got to recheck my data.
1. Did not one go to Israel?
2. Did none vote for Sam?
3. Who are the clear unashamed Rep. and Dem. Christians in Senate?

No Comments on "What is the Deal With the Democrats Response to the U.S. Embassy Move to Jerusalem?"