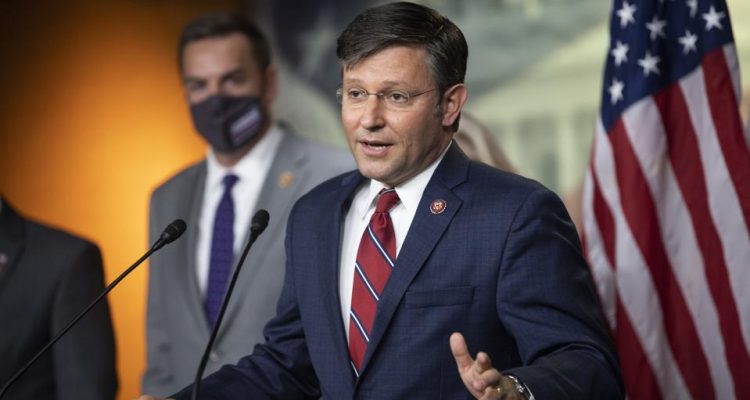 President Trump, eighteen states, and 127 lawmakers making up a majority of the GOP delegation in the U.S. House of Representatives have signed on to the Texas-led lawsuit seeking to overturn the results of the 2020 presidential election.

State-vs-state disputes are automatically sent to the Supreme Court. The plaintiffs are seeking immediate relief in the form of a temporary or permanent ban on the electors from the states in question from being allowed to cast their votes in the Electoral College.

The lawsuit alleges that the battleground states of Pennsylvania, Wisconsin, Michigan, and Georgia each violated their state constitutions and the U.S. constitution by straying from usual election procedure which disenfranchised voters across the country.

The result of the Supreme Court granting relief could have profound implications as the absence of the four defendant states’ 62 electoral votes from would drop Biden’s projected lead from 306 to 244 and send the election to the U.S. House of Representatives.

While Democrats maintain a slight majority, the Constitution actually dictates that the vote be held on a state-by-state basis. Therefore, Republicans would have the advantage under such circumstances and even more so when the new Congress is sworn in on January 3, 2021. The U.S. House has decided the winner of the presidential election just three times in American history.

Congressman Mike Johnson (R-LA), who has a background in constitutional law, is leading the charge and sent an email at the president’s request to the delegation asking for signatories.

According to Forbes, Johnson responded to the concerns of CNN’s Jake Tapper saying, “Most of my Republican colleagues in the House, and countless millions of our constituents across the country, now have serious concerns with the integrity of our election system. The purpose of our amicus brief will be to articulate this concern and express our sincere belief that the great importance of this issue merits a full and careful consideration by the Court.”

Democrats have responded sharply as the terms “traitors” and “#Sedition” have begun trending on Twitter. Earlier in the day, “the seditious seventeen” was also trending.

Are we seeing the precursor to a larger conflict between the states and how will the Supreme Court rule? Stay tuned to 7m Underground for the latest updates on this historic case.

No Comments on "18 States, 127 Lawmakers Sign On to Texas Lawsuit to Overturn Election"